Sourcing: The Do's and Don'ts of Digitalization

Whether it’s called AI, Big Data, Analytics, or Digitalization, the procurement world is currently abuzz about all things data.

What is digitalization of Sourcing?

The whitepaper will among other answer the following questions:

”Don’t pursue digitalization because it’s a fad, do it because you
need to!”

Tell The Reader More”Don’t pursue digitalization because it’s a fad, do it because you
ne

The headline and subheader tells us what you're offering, and the form header closes the deal. Over here you can explain why your offer is so great it's worth filling out a form for. 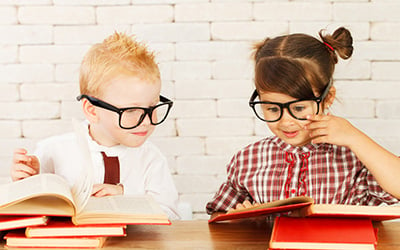 Building a Procurement Center of Excellence 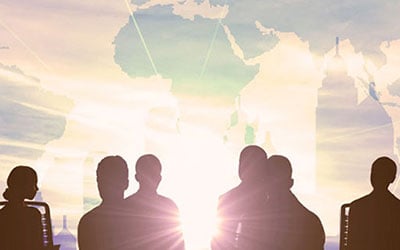 In a crisis, the primary objective of procurement is to ensure business continuity and contain costs. But once conditions normalize, procurement leaders often see their influence diminished.

Here are seven ways in which procurement may gain impact in other areas of business. 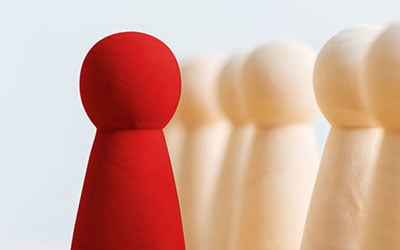 Gartner Report: Don't Assume You Have to Use an S2S Suite

“By 2022, more than 50% of S2S suite deployments will have failed to meet business expectations due to lack of functionality and rushed implementations.”